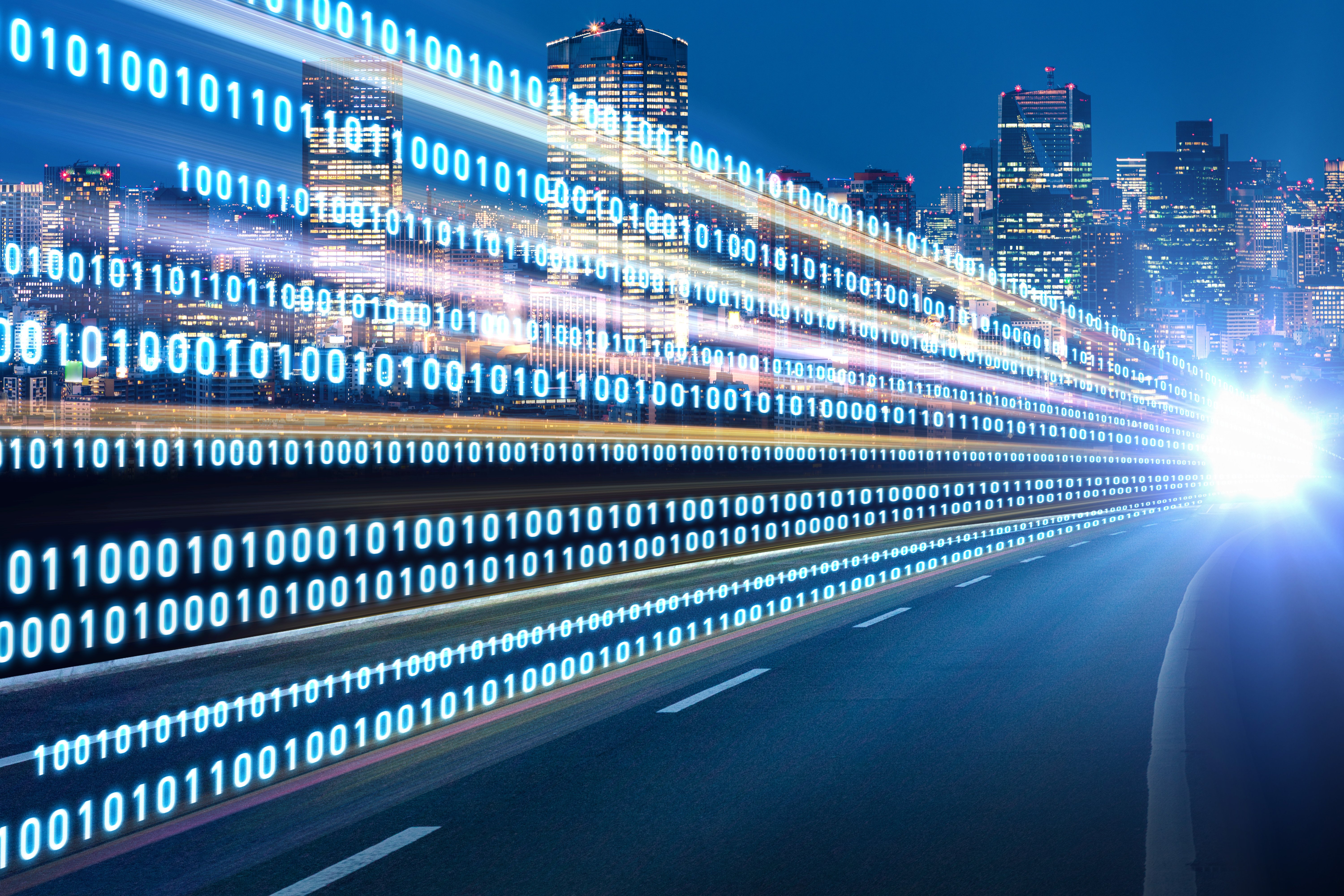 City departments have long understood the value of data. Sensors that measure waste or water levels, that can tell when a streetlight is not working and diagnose why – these are just some examples of how better data can improve services. These sensor applications make financial sense and make cities better places to live. As the price of these devices comes down, so the use of these technologies will only increase.

But more recent developments have made people uneasy. Artificial Intelligence software can analyse video and do much more than count traffic. It can distinguish between cars and trucks, plot their routes, count bicycles and people. It’s only a small step to add route analysis for people and facial recognition. This technology has been developed and driven by tech companies, not by cities, and people are rightly wary about what data is collected, who has access to it and how it is used. Despite the huge potential of granular real-time data to improve city living, the pioneers of AI in cities, such as Sidewalk Labs in Toronto, are being stopped in their tracks by citizen protest.

The rise of facial recognition in particular has amplified citizens’ concerns over surveillance. Facial recognition is people tracking, it is very susceptible to misuse and people are right to distrust its introduction. The sad thing is that grounded fears of facial recognition are bleeding into a general fear of video-based sensing in cities. Yet almost all of the useful sensing does not need any personally identifiable data.

For example, to understand the effects of air pollution you need hyper-local air quality sensing to measure the pollutants. You need similarly detailed traffic mix, route and speed data to assess the cause of the pollution, and you need detailed data on pedestrian movement to determine the exposure to those pollutants. This model would be invaluable to highway planners, to parents and to cyclists, and none of it involves personally identifiable data.

The tech industry that created these fears needs to step up to allay them. There are some simple steps that can be taken now:

1. Don’t do facial recognition. The benefits are unclear, and the technology provokes such a strong reaction that a whole generation of beneficial technologies are being held back.

Bill Mew, advocate for ethics in tech and CEO of CrisisTeam.co.uk, @BillMew commented:

2. Give cities control over the data they collect. Chief Data Officers alone should decide what data is collected, how it is packaged, precisely how it is used and by whom.

3. Enable cities to be transparent about data. Make public the policy for every type of data, the way it is processed, how it used and by whom. When it is in the public domain it becomes part of the democratic process, and the city’s data policy can change with the will of the electorate.

With these steps in place, city leaders can lead an ongoing public debate on city data, so that the public can make decisions in advance of policies being implemented. Fear of big brother will give way to informed citizens, new joined-up decision-making based on precise insights, and even a new source of city revenues.

"It's great that with forward futuristic thinking, using smart data makes our cities safer and much more responsive to the needs of city dwellers"